Herschel Martindale has been a Pastor for more than 60 years. He was licensed as a Minister in San Antonio, Texas in 1952. He pastored churches in Oklahoma and then moved to Houston, Texas as a Pastor in 1960.

He first planted a church in Houston in 1962 and has planted other churches since.

His International interest began by taking mission teams to Mexico.

In 1983, he was asked by a friend to take a trip around the world. Herschel says, “My life has never been the same since then.”

In 1984, he took five men that he was training to Europe to survey five countries of Western Europe. Upon leaving, he said, ”I know that God is going to let us come back to Europe.” That year he was asked to become Director of International Ministries for Great Commission Association of churches. 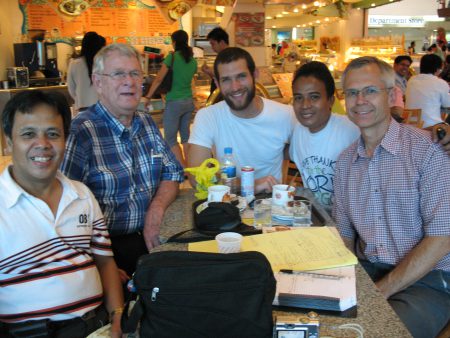 In 1989, he was asked to begin planting churches in Europe, where he helped start Churches in Germany, Italy, and the Ukraine, sending teams to Poland and Spain.

He spent the next number of years working in the Philippines and is now helping in the Dominican Republic.

Herschel graduated from Oklahoma Central State University with a degree in music. He has pursued other studies at Dallas Theological Seminary, and also language studies at Houston Baptist University, University of Oklahoma, and University of Texas. 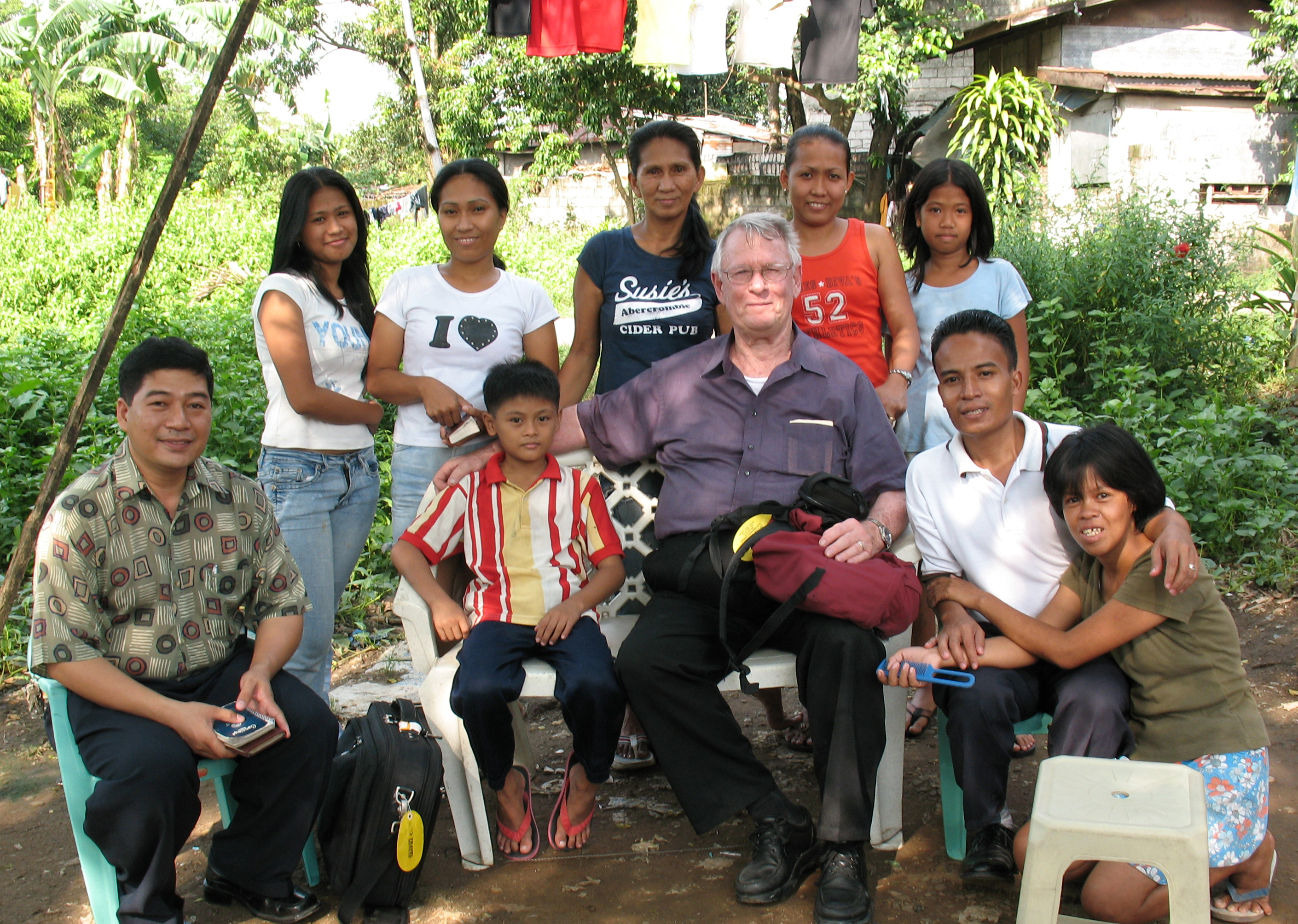 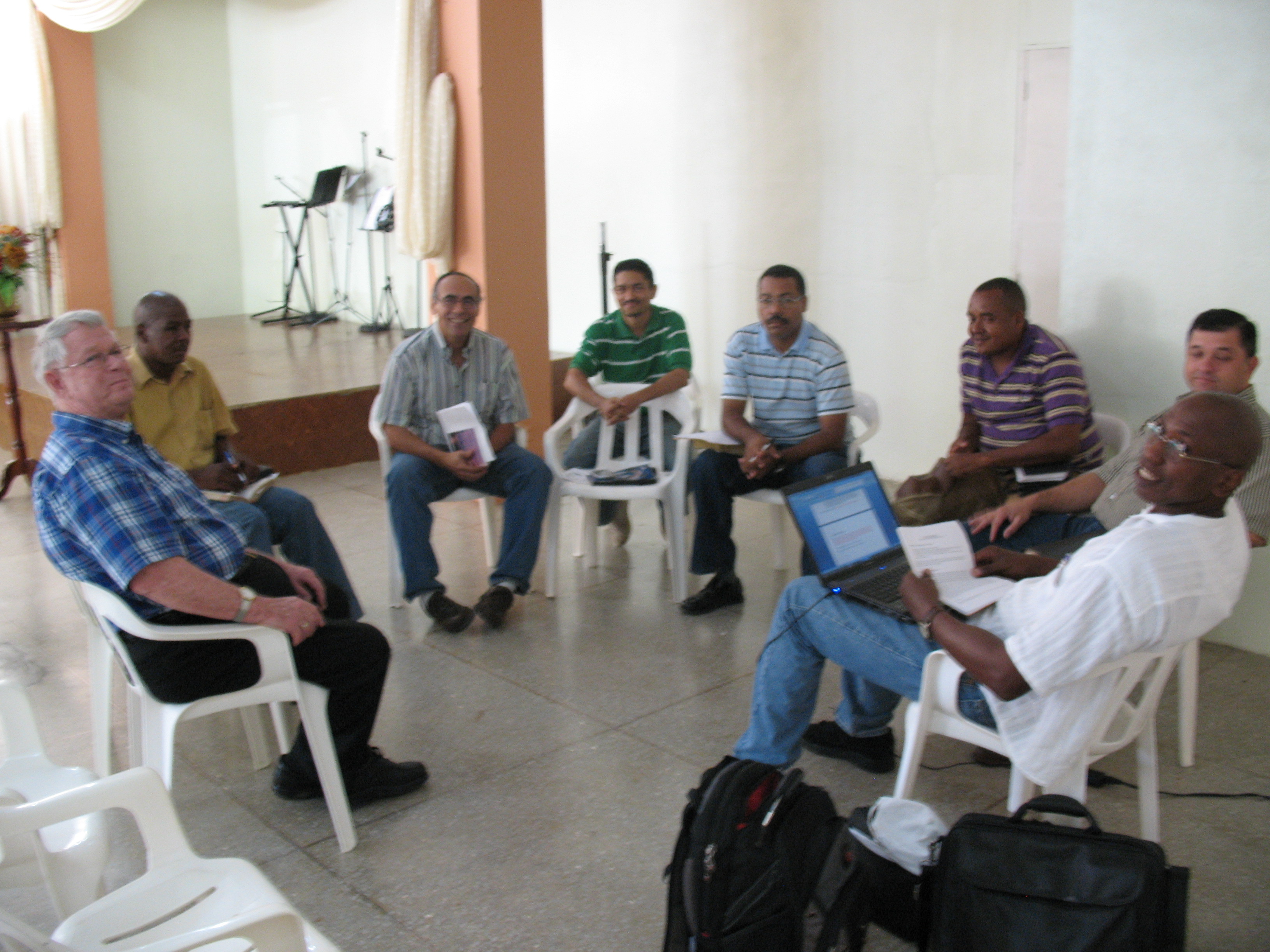 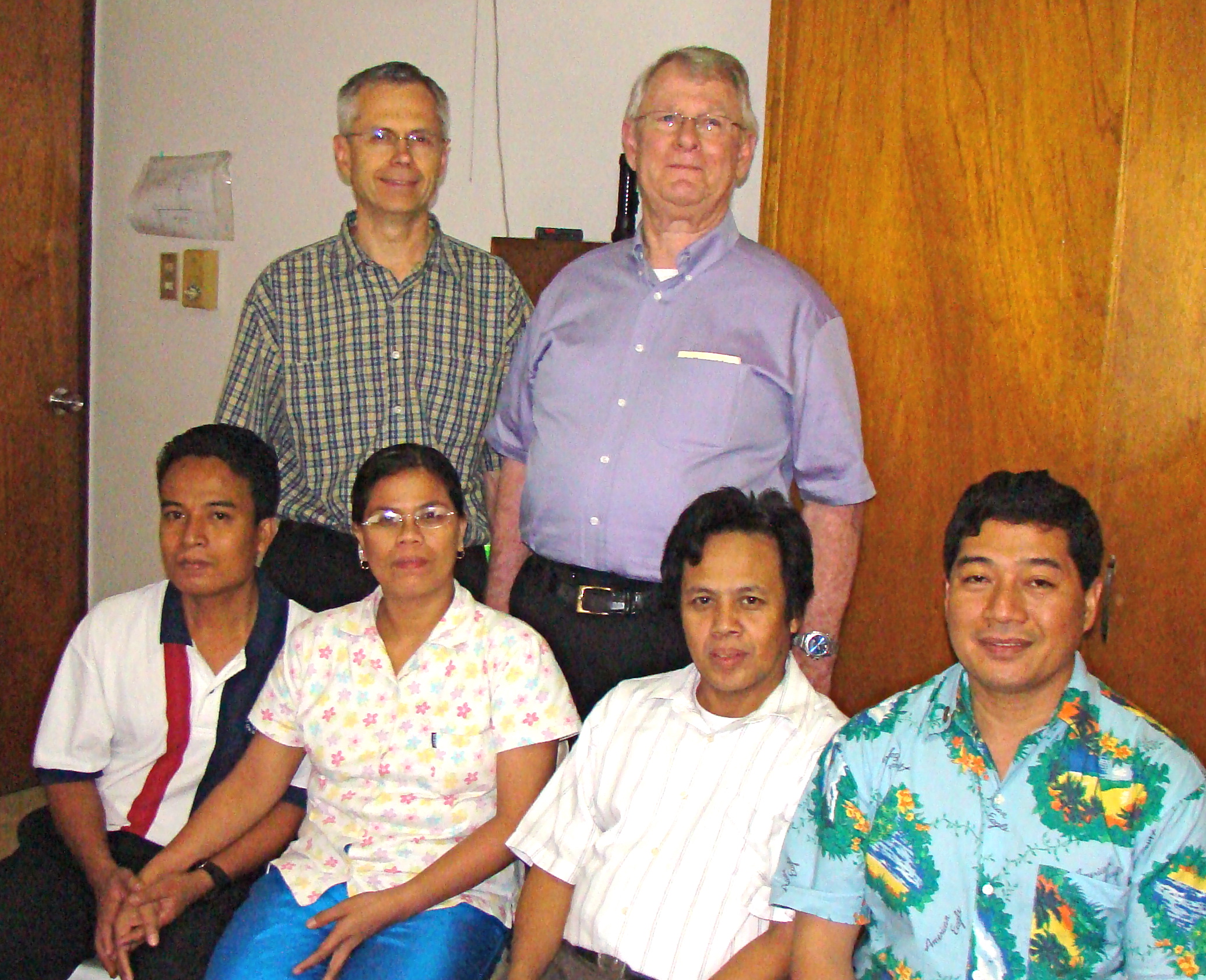